SILVER medalist paralympian Stef Reid took part in the Celebrity Masterchef series making it all the way to the semi-finals.

She is now getting her skates on to appear on this years Dancing on Ice, but what else do we know about her? Here's what you need to know. 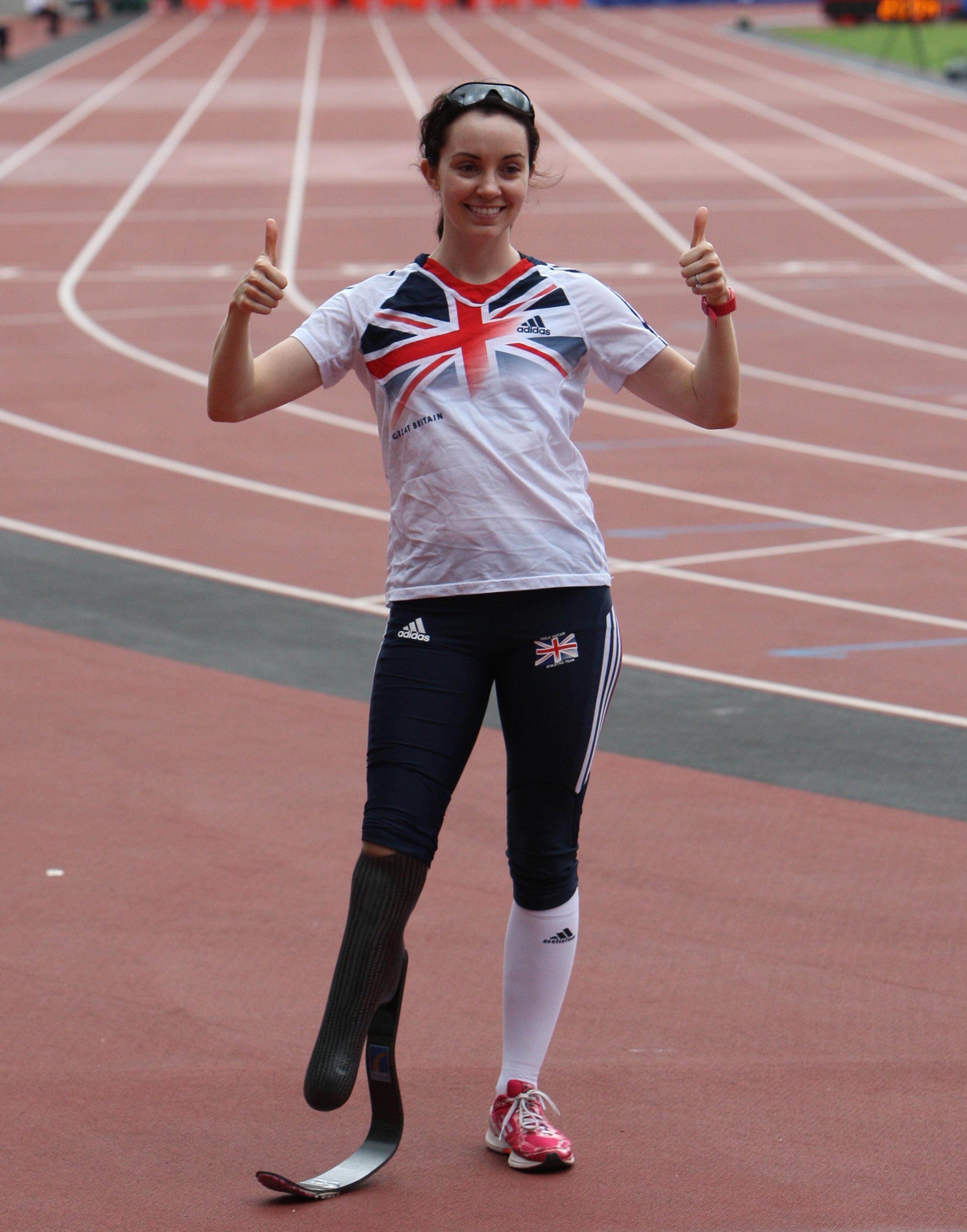 Who is Stef Reid?

Stef Reid, 337, is a Paralympian who was born in New Zealand to British parents on 29 October 1984, but they moved to Toronto when she was four.

While studying biochemistry at Queen's University, she joined the campus track and field team and competed at the World Championships three years later.

She competed for Canada in the 2008 Summer Paralympics in Beijing, winning a bronze medal in the women's 200 metres.

At the 2012 Games she won three silver medals in the sprint and mid-distance events. 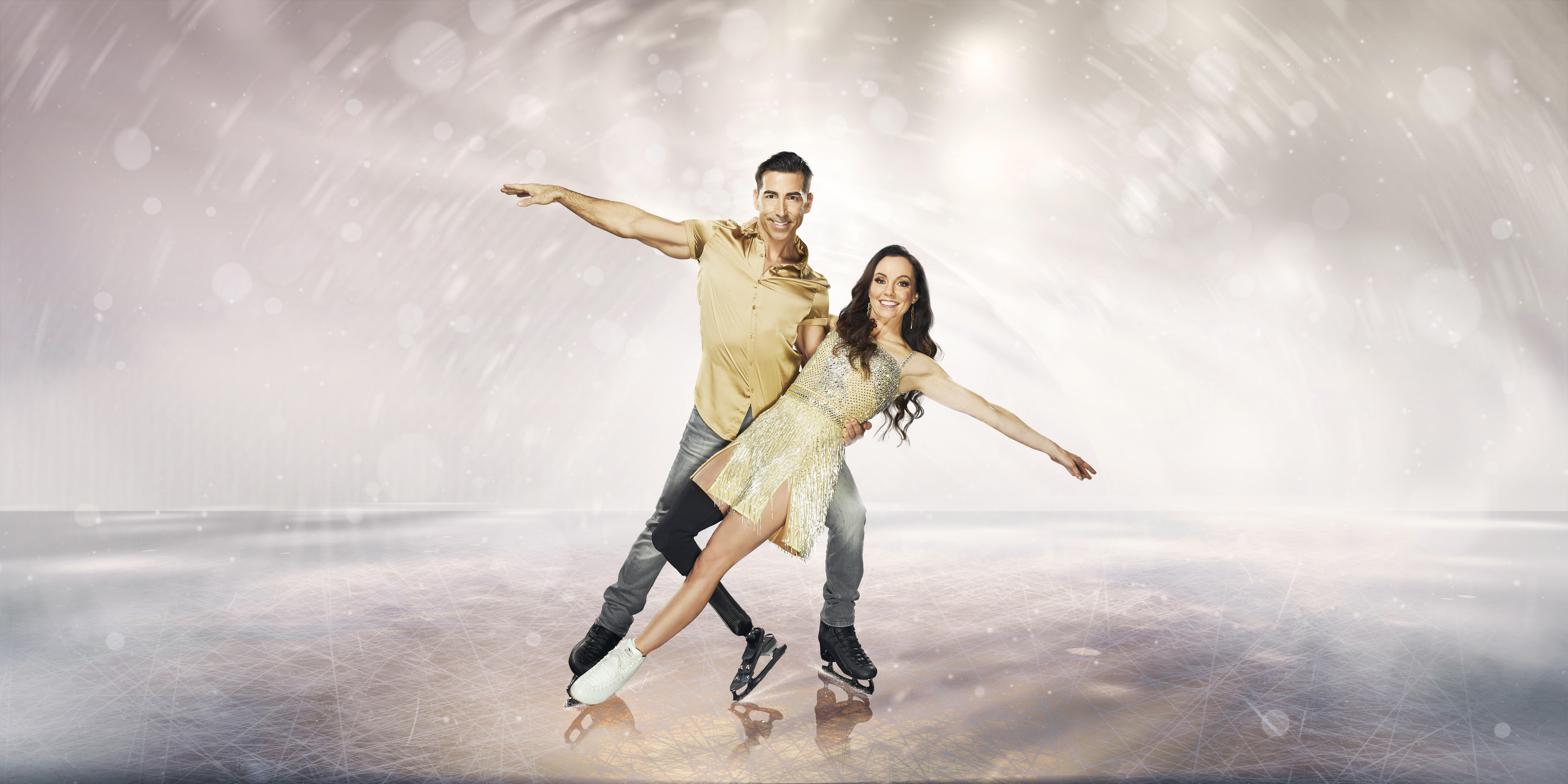 How did Stef lose her foot?

Stef lost her right foot in a boating accident when she was 16 years old.

Her life was saved by a surgeon in Toronto who managed to stem the blood flow through amputation.

Before her accident, Stef played rugby union, but after her accident, referees began to worry that her artificial leg could injure other players.

More on Dancing on Ice 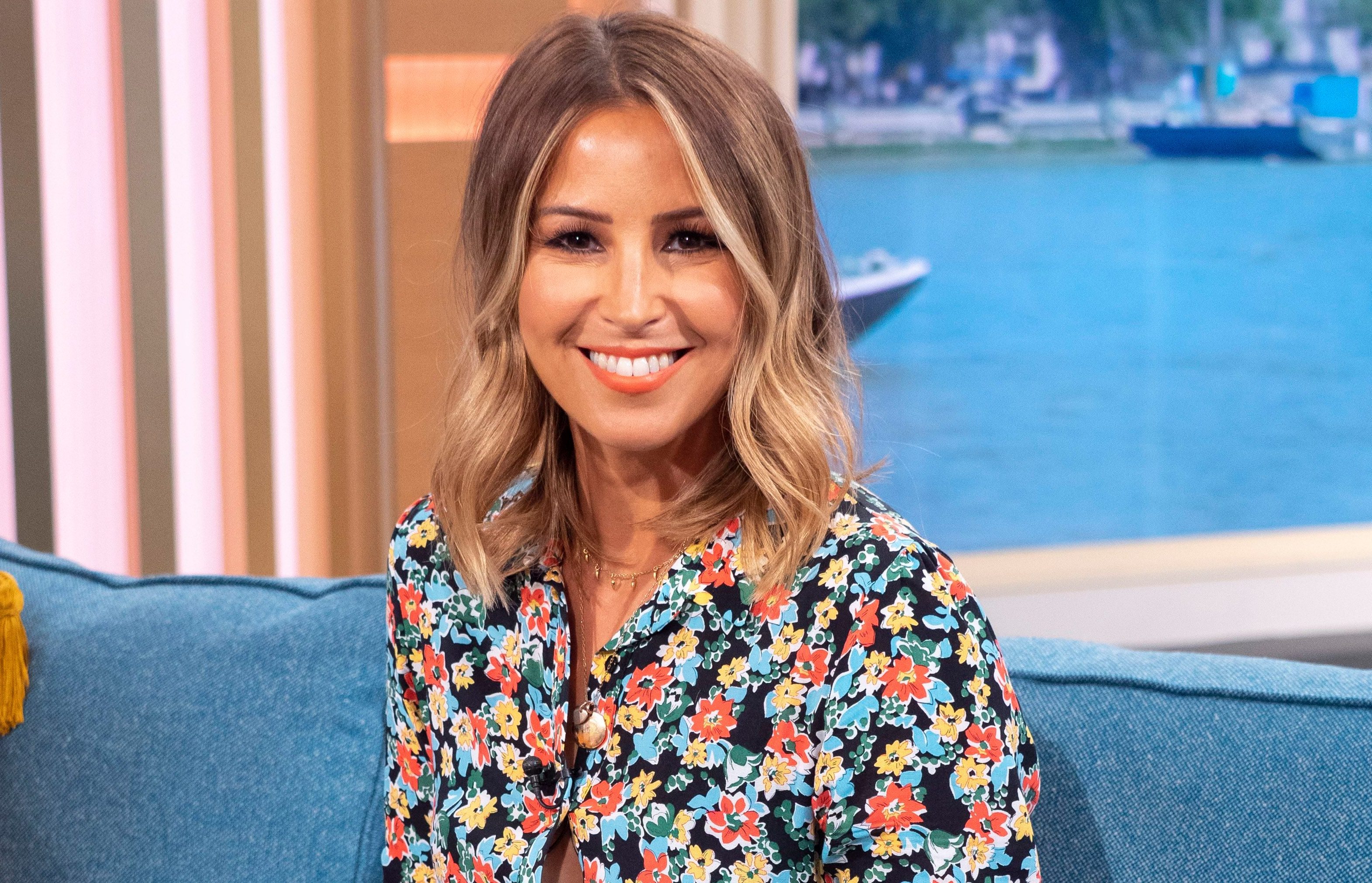 SHE'S IN THE CLUB 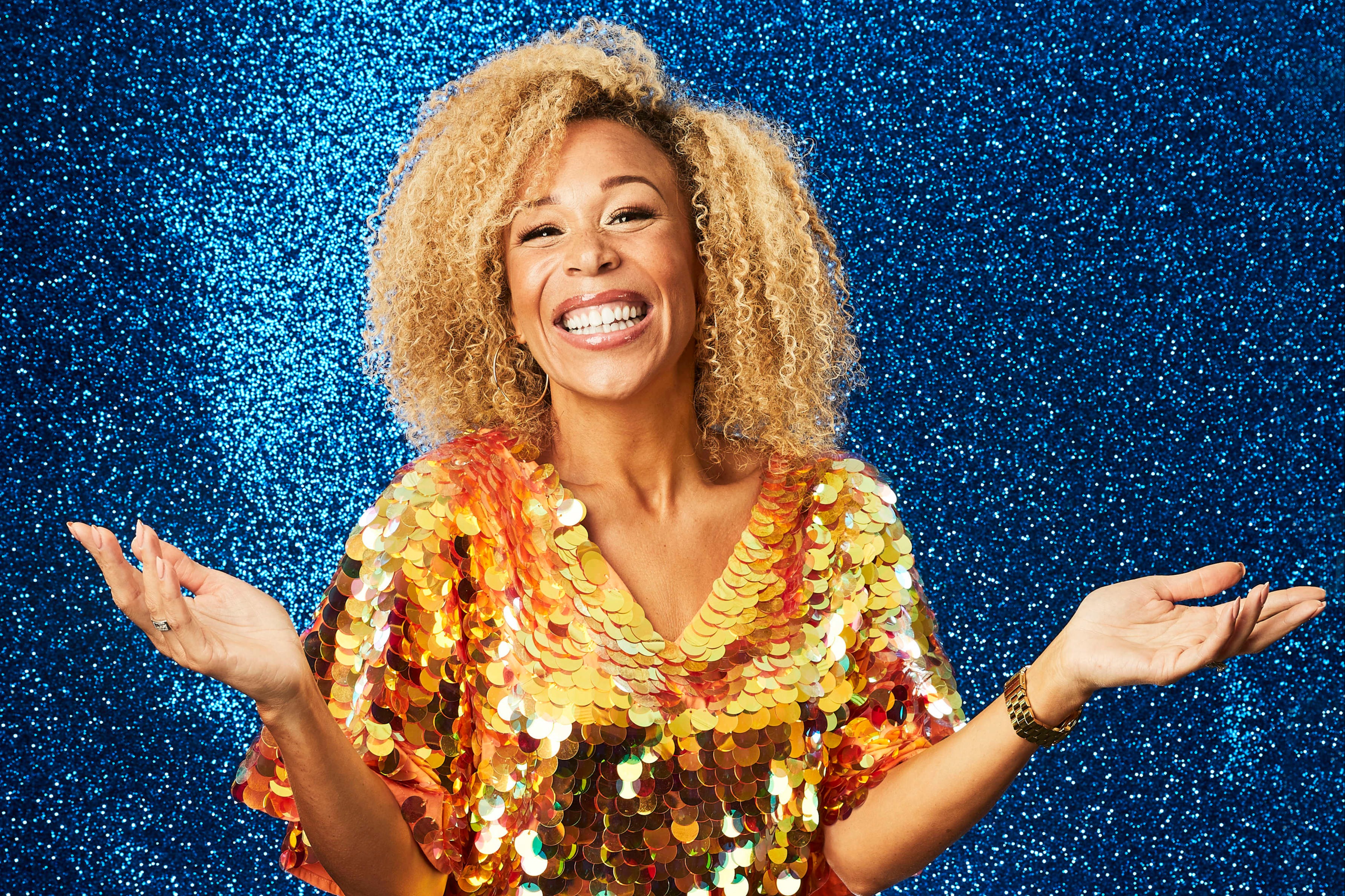 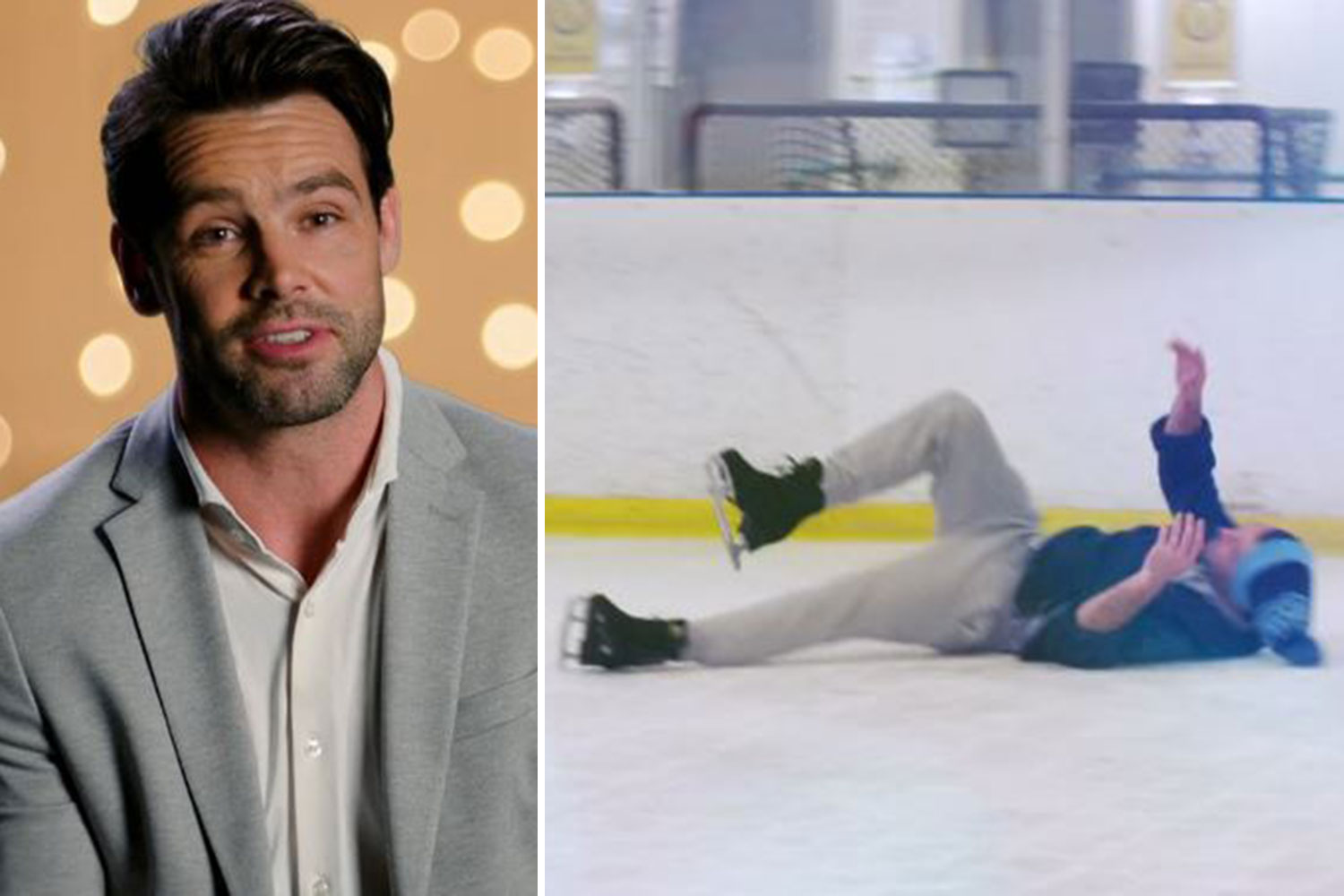 Dancing On Ice: Sickening moment Ben Foden smashes his FACE on the rink 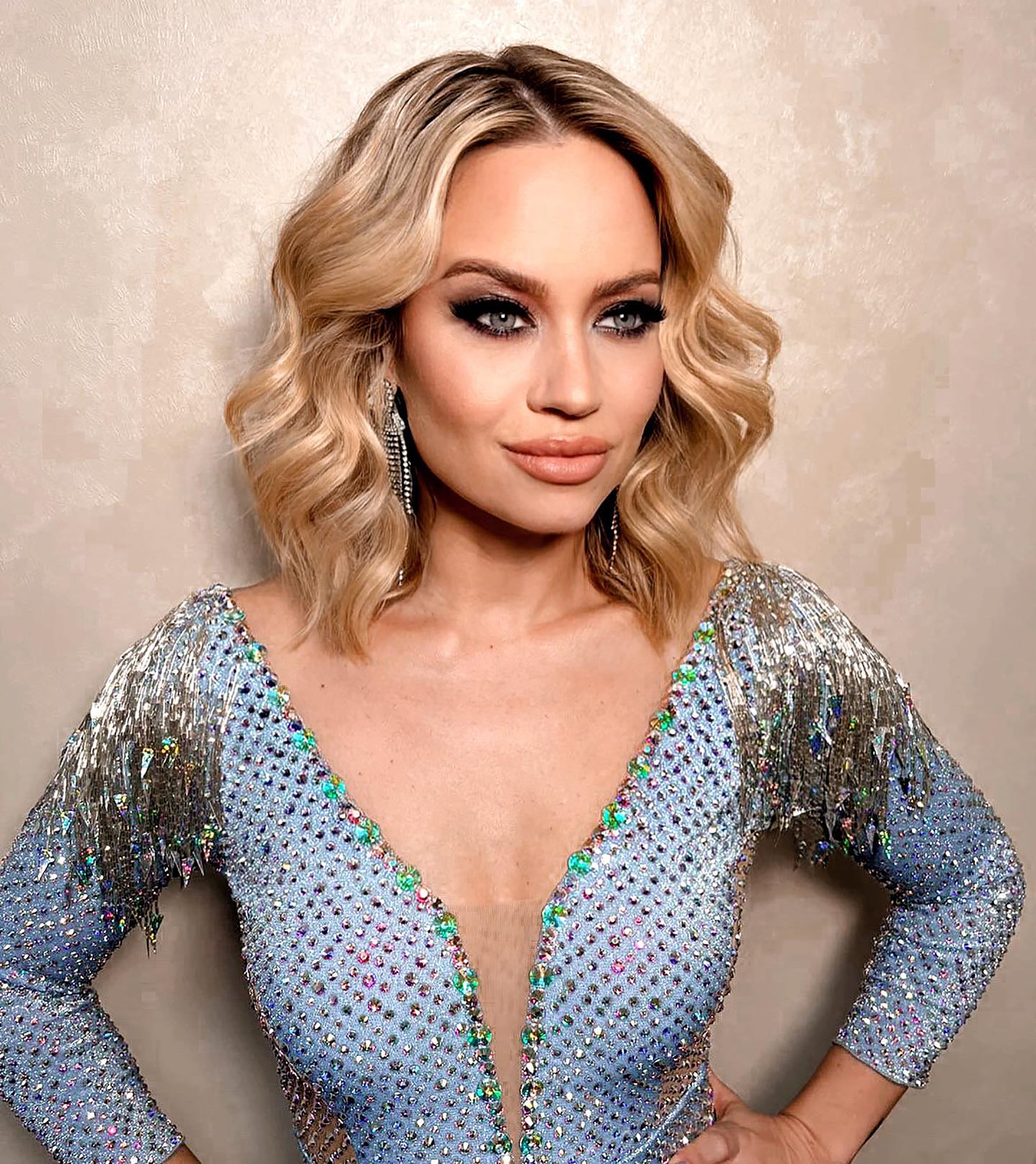 Stef is married to a fellow paralympian.

Brent Lakatos is a Canadian wheelchair racer in the T53 classification.

He has represented Canada at three Summer Paralympics, and at the 2012 Games he won three silver medals in the sprint and mid-distance events.