TRIBUTES have been pouring in for The Parent ‘Hood actress Suzzanne Douglas.

Among them are her own daughter, Jordan Cobb. She has followed in her mother's footsteps, pursuing an acting career… 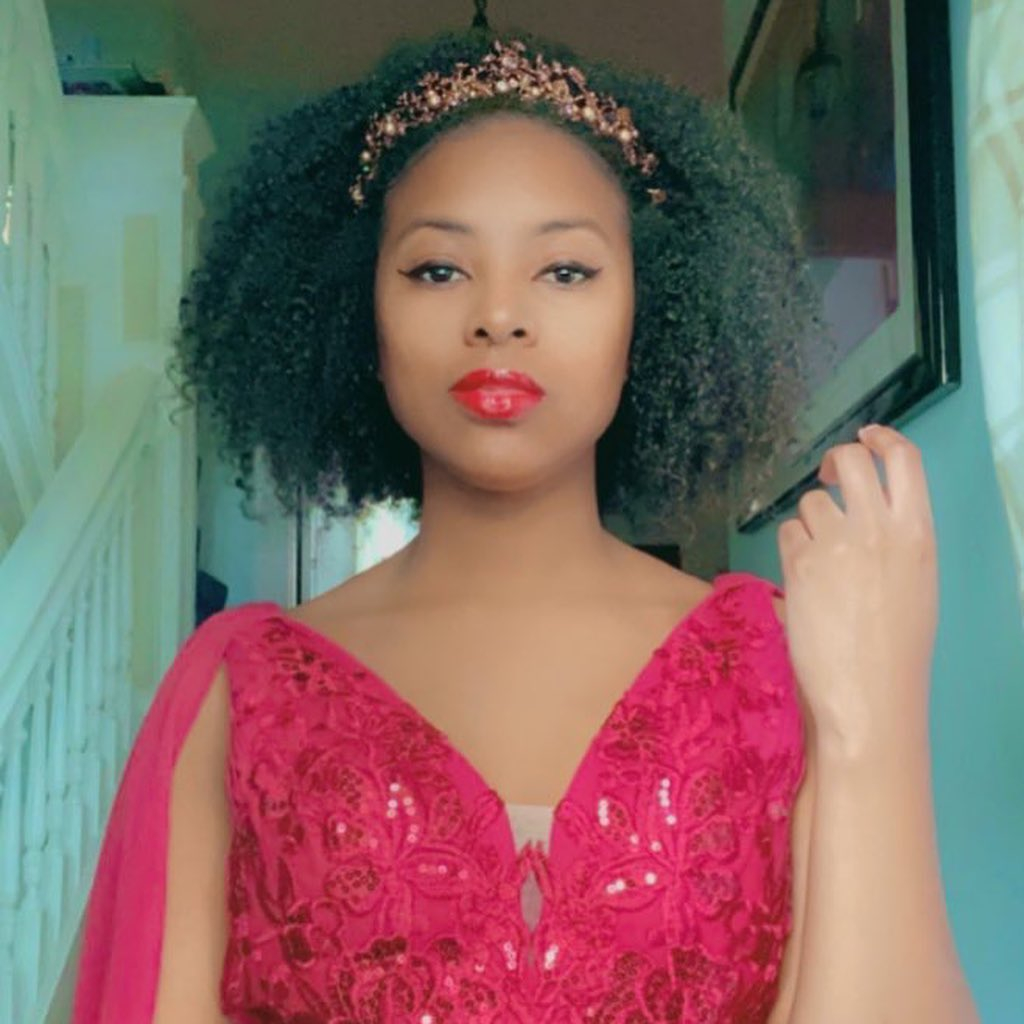 Jordan is an actress and writer, based in New York City.

She is the founder of independent audiofiction company, No Such Thing Productions. The company focuses on audio drama podcasts and Jordan works as head writer for the platform.

She even voices some of the characters in various series.

Jordan has also appeared in Tv series, including Liberty: Tales from the Tower (TV Series) 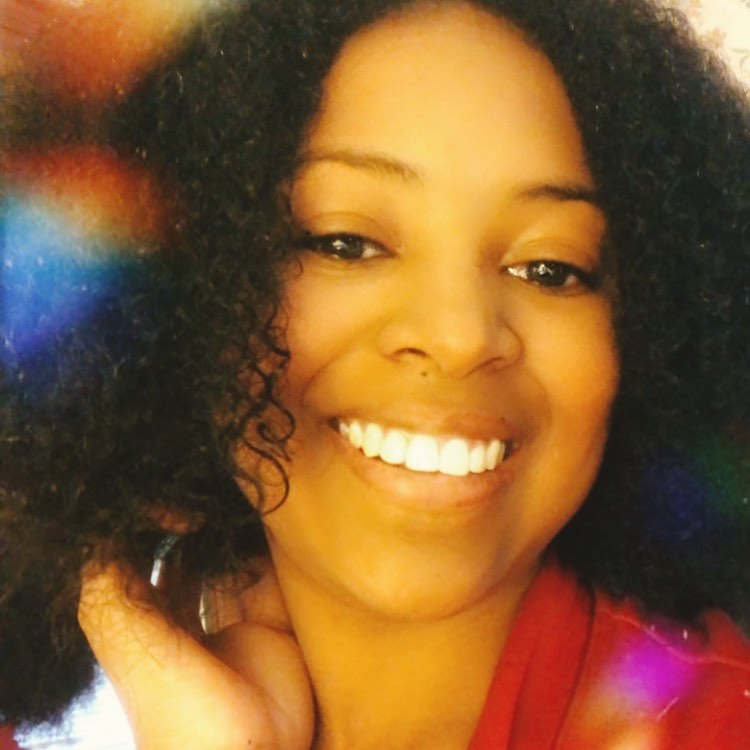 She trained at the New York University's Tisch School of the Arts where she studied Experimental Theatre Wing, Classical Studio and Stonestreet Studio.

Her father is Dr Roy Jonathan Cobb, who acts as the Adjunct Instructor of the Biology Department at New Jersey's William Paterson University.

Jordan is also the daughter of the late actress Suzzanne Douglas.

The cause of her death has not yet been confirmed.

Suzzane was best known for her role as matriarch Jerri Peterson on The WB sitcom The Parent ‘Hood, which also starred Robert Townsend and ran from 1995–1999. 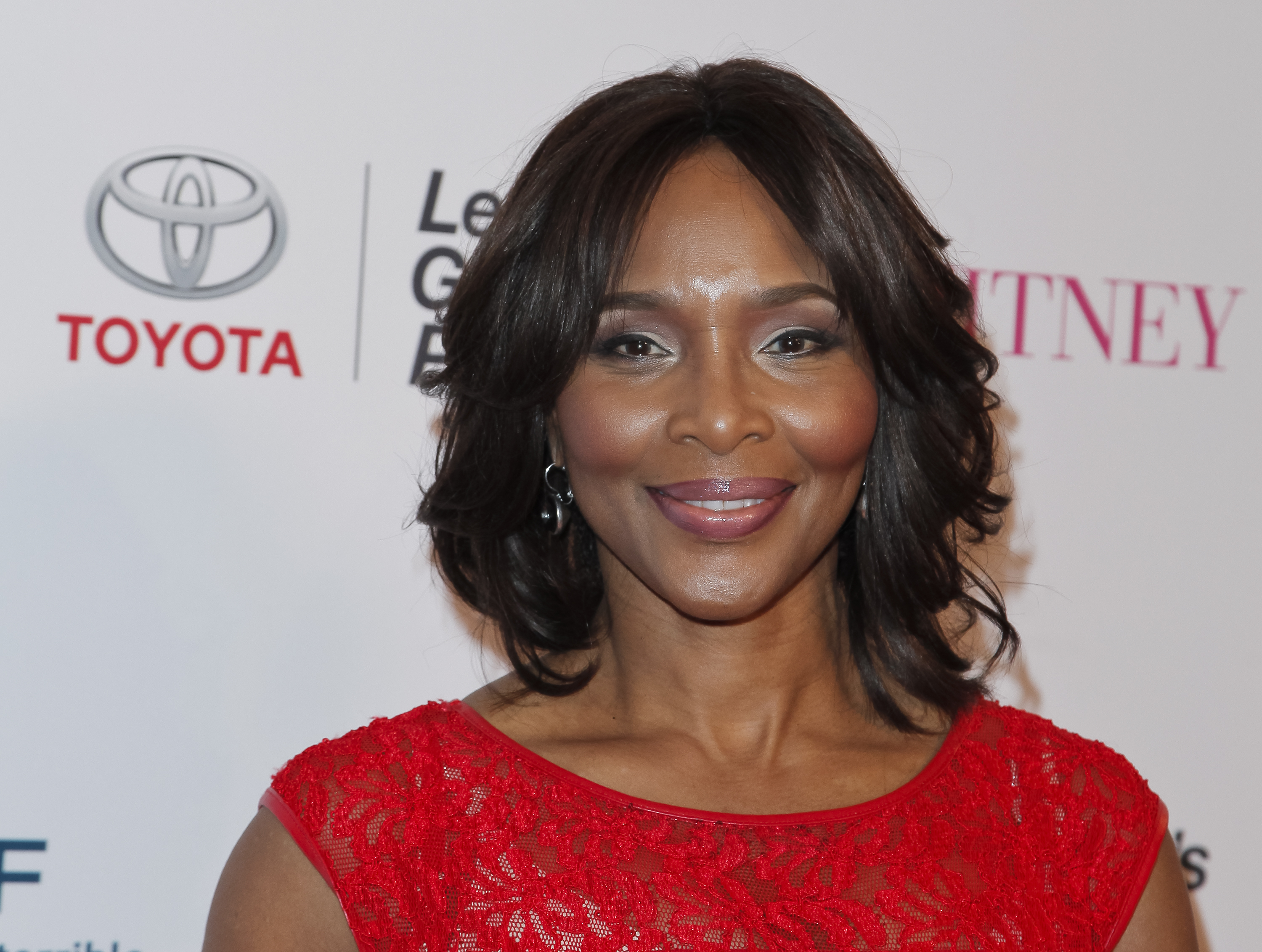 What has Jordan Cobb's said about Suzzanne Douglas' death?

"I’m going to be offline and unavailable for some time, dealing with a death in my immediate family.

"If I owe you things, please expect a delay. I’ll do my best to check in personally, but it’s just easier to do it this way. I’m sorry."

The news of Suzzanne's sad passing was revealed by Roland Martin in a tweet on July 6, 20201.

It read: "Sad news…actress @suzzannedouglas has passed away. Several of her family members confirm on Facebook that the longtime actress has passed away at the age of 64.

“Many remember her as @larenztate's mom and @joethemorton's wife in The Inkwell."

The news was also confirmed by her pal Stephanie Perry Moore on Facebook, who wrote: "I got to stand beside greatness. Suzanne Douglas Cobb, I love you dear lady.

Suzzanne's friend Stephanie Perry Moore wrote on Facebook: "I got to stand beside greatness. Suzanne Douglas Cobb, I love you dear lady.

"Thanks for always checking on me and for showing me elegance and grace walking. I’ve got a heavy heart, but I’m blessed to be a part of the legacy you touched. I am better because I knew you.