AUDIENCES were shocked to learn about the death of actor Jackson Odell in 2018.

Prior to Jackson's death, the star rose to prominence for his roles in television shows such as Modern Family, iCarly, and The Goldbergs. 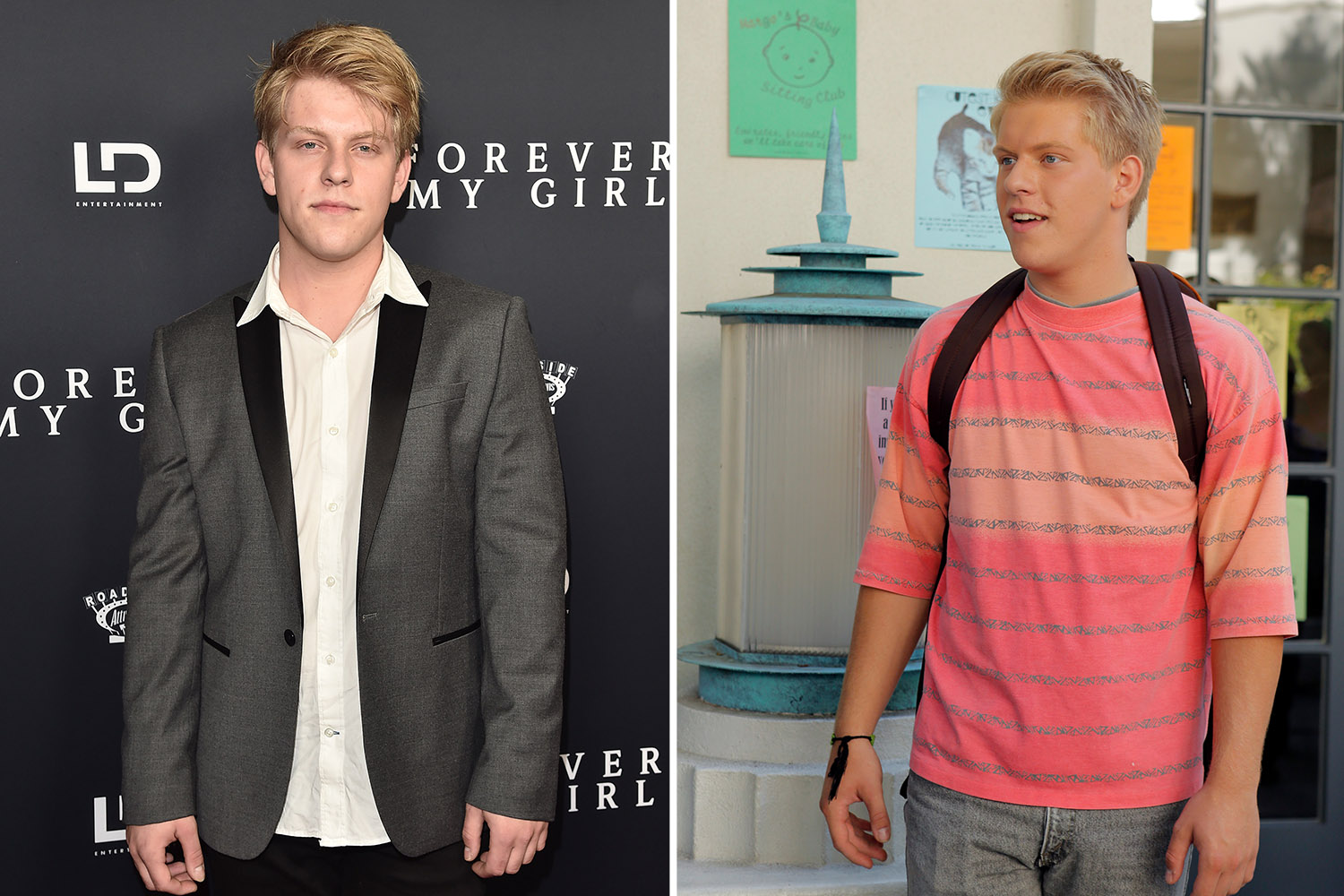 Who was Jackson Odell?

Hailing from Colorado, Jackson was born on July 2, 1997, to Jodi and Jason Odell.

He was well-known for playing student Ari Caldwell in the ABC comedy The Goldbergs.

Jackson scored his first acting role in the TV show Private Practice when he was just 12 years old.

He went on to star in several hit TV shows including iCarly, Modern Family, and Arrested Development. 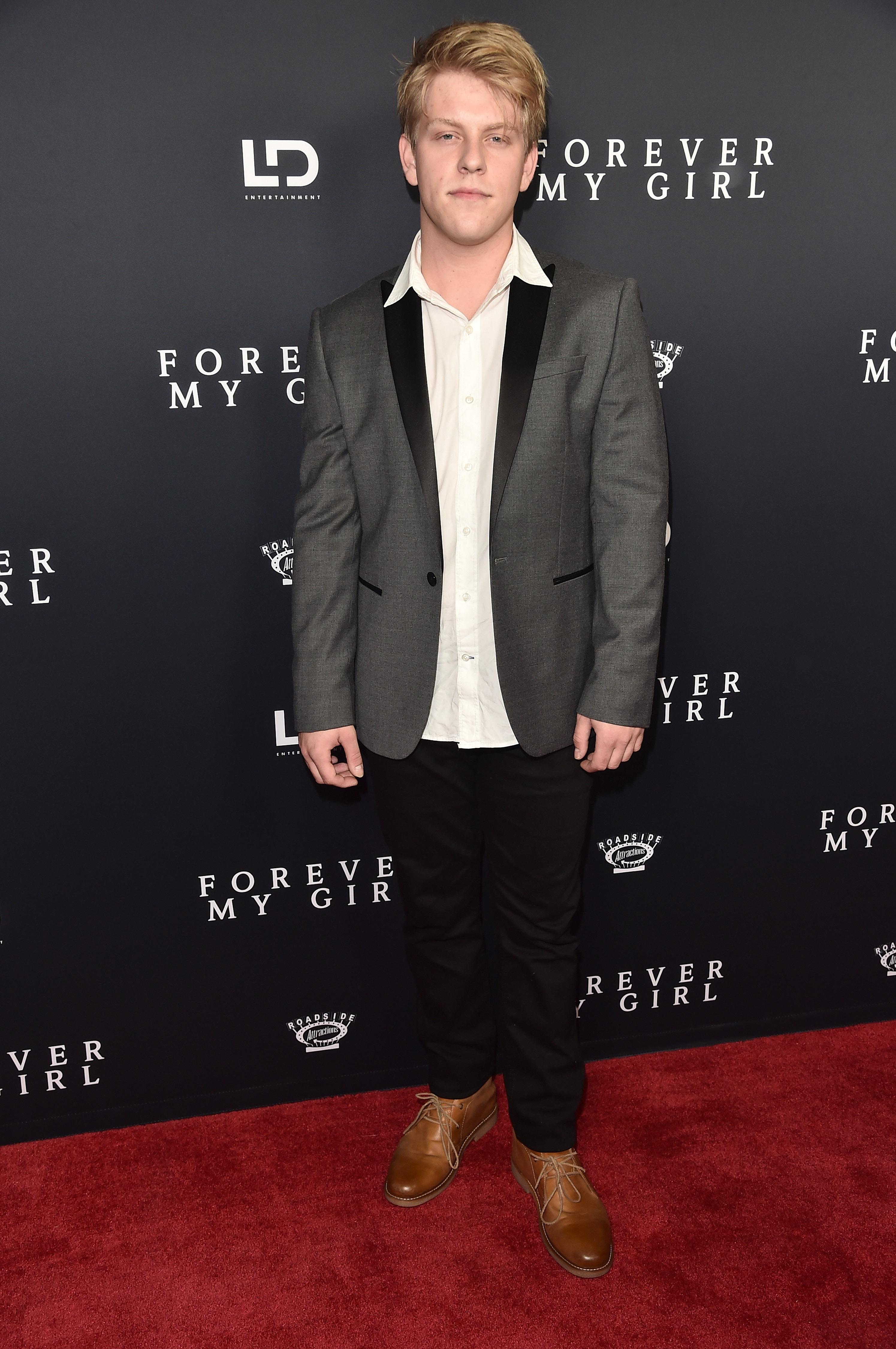 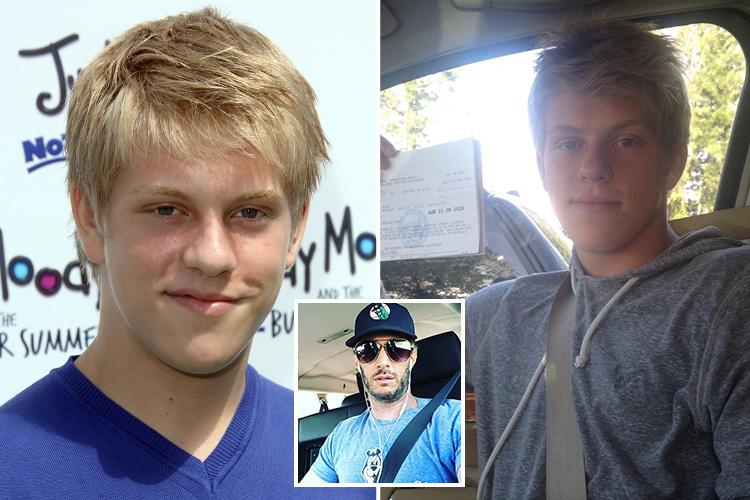 According to IMDB, his final acting credit was as Chuck in movie Shooting In Vain.

Jackson was also a musician and wrote several songs for the 2018 film Forever My Girl.

What was Jackson's cause of death?

On June 8, 2018, Jackson was found dead at a sober living facility in San Fernando Valley, California.

His family revealed the news on Twitter at the time: "The Odell family has lost our beloved son and brother, Jackson Odell. 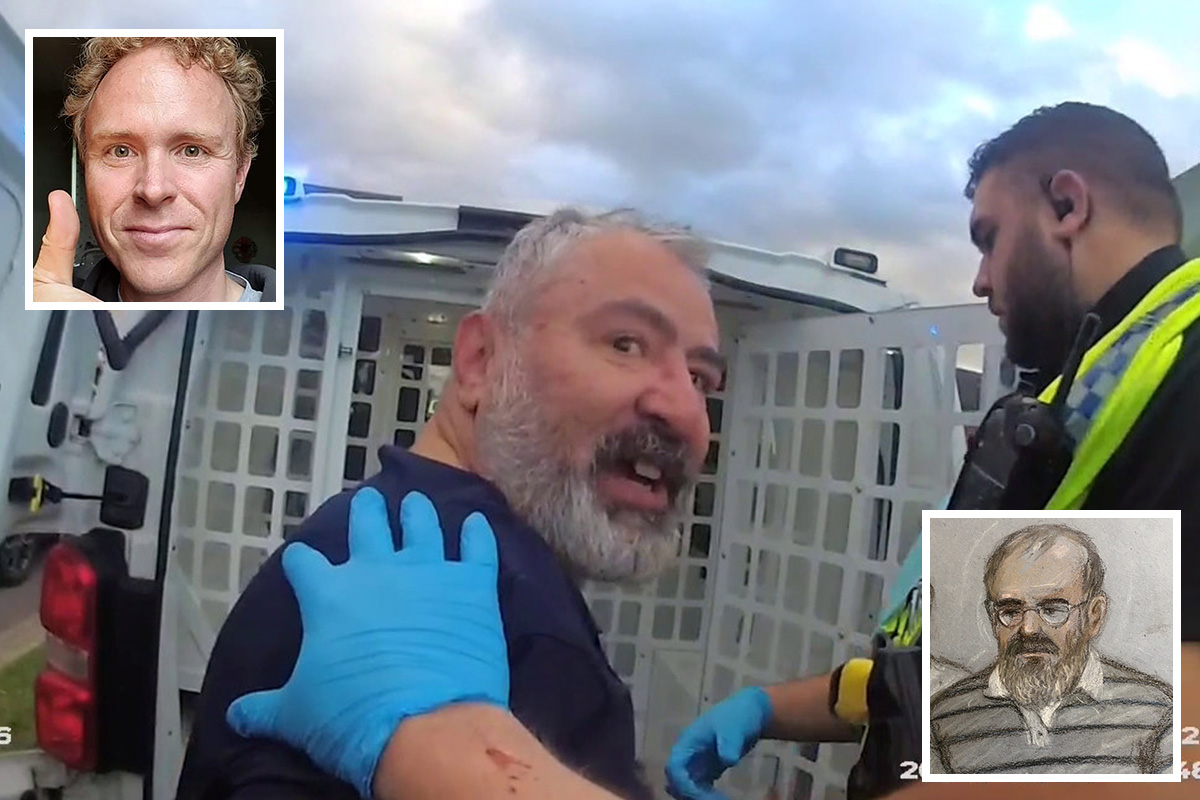 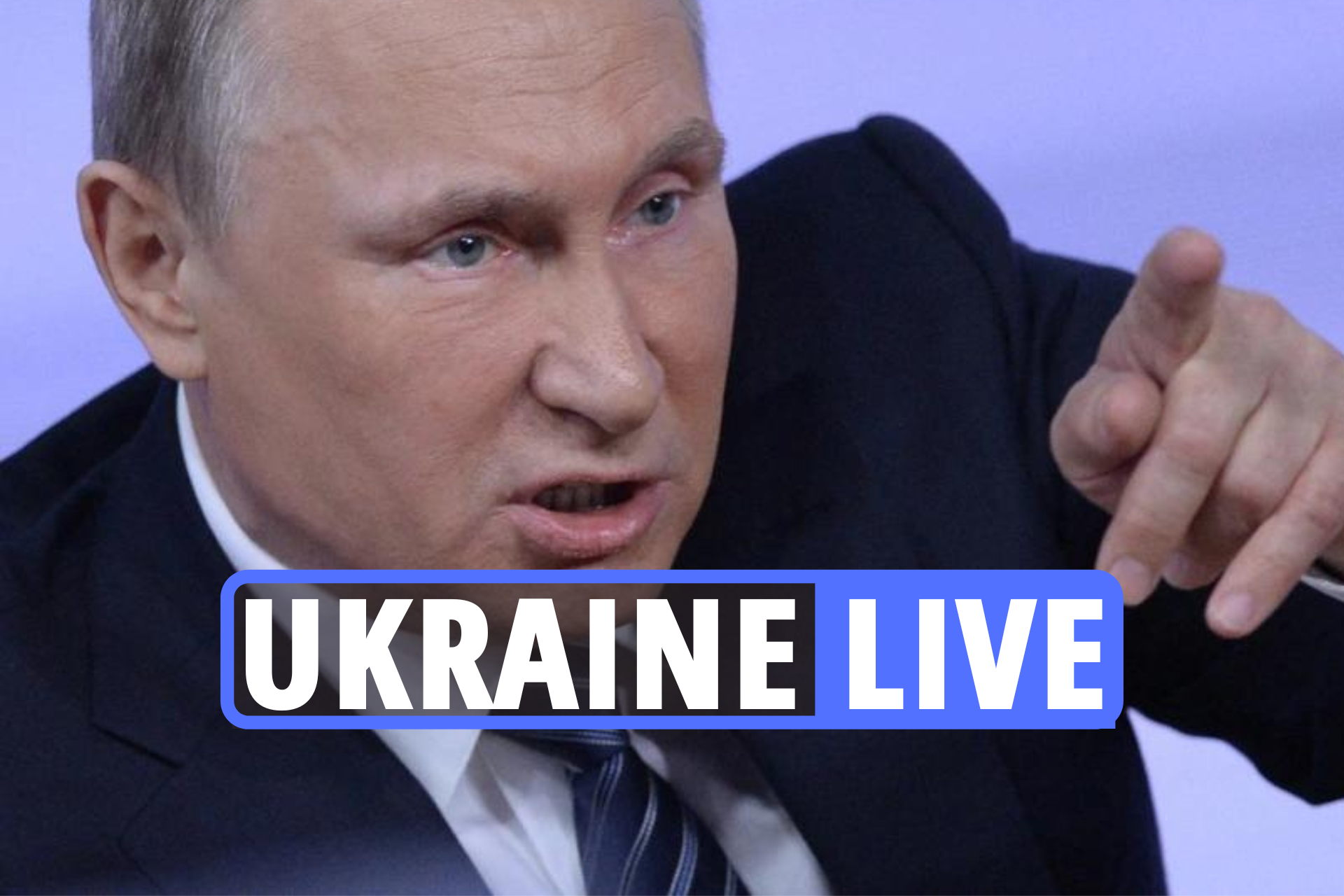 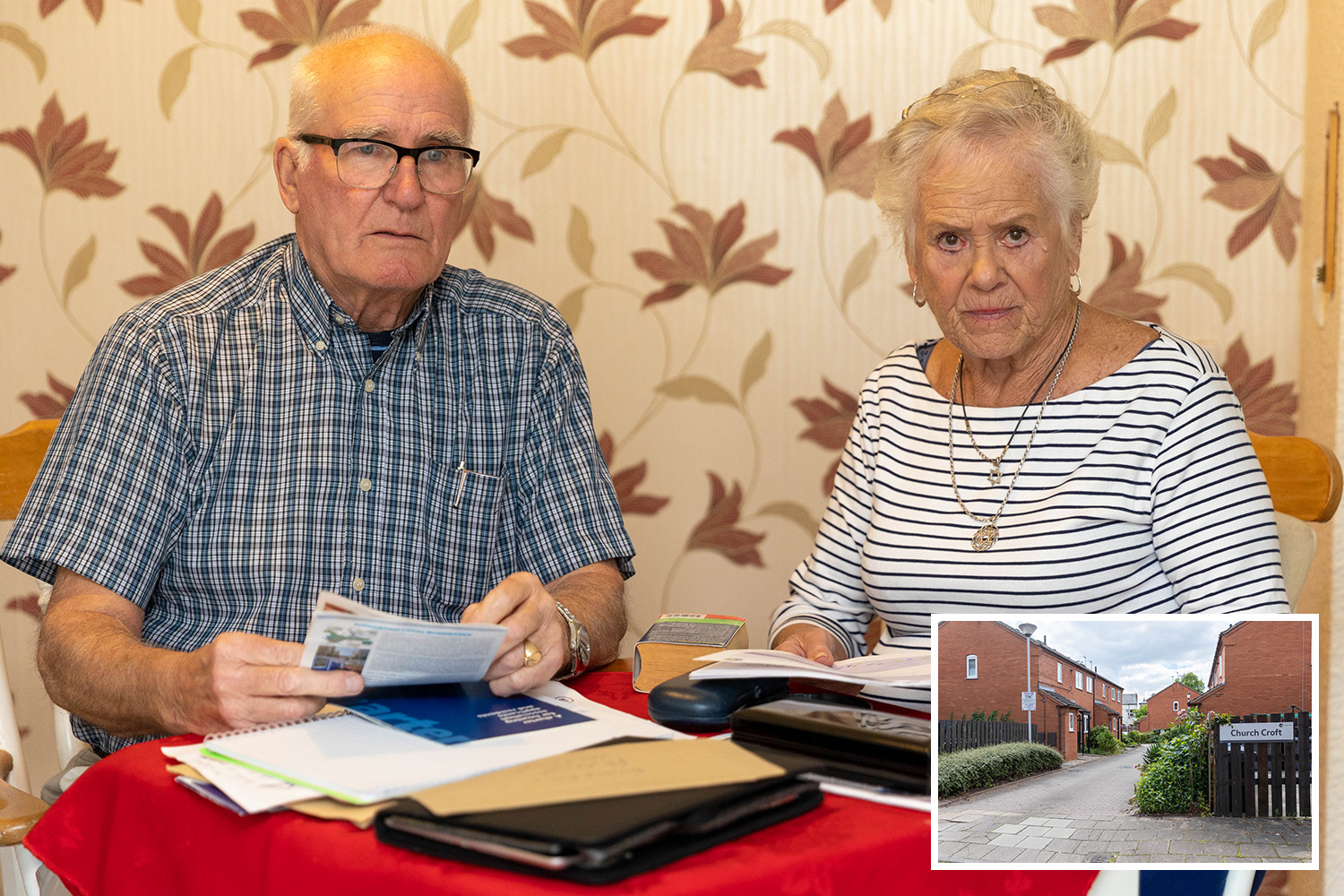 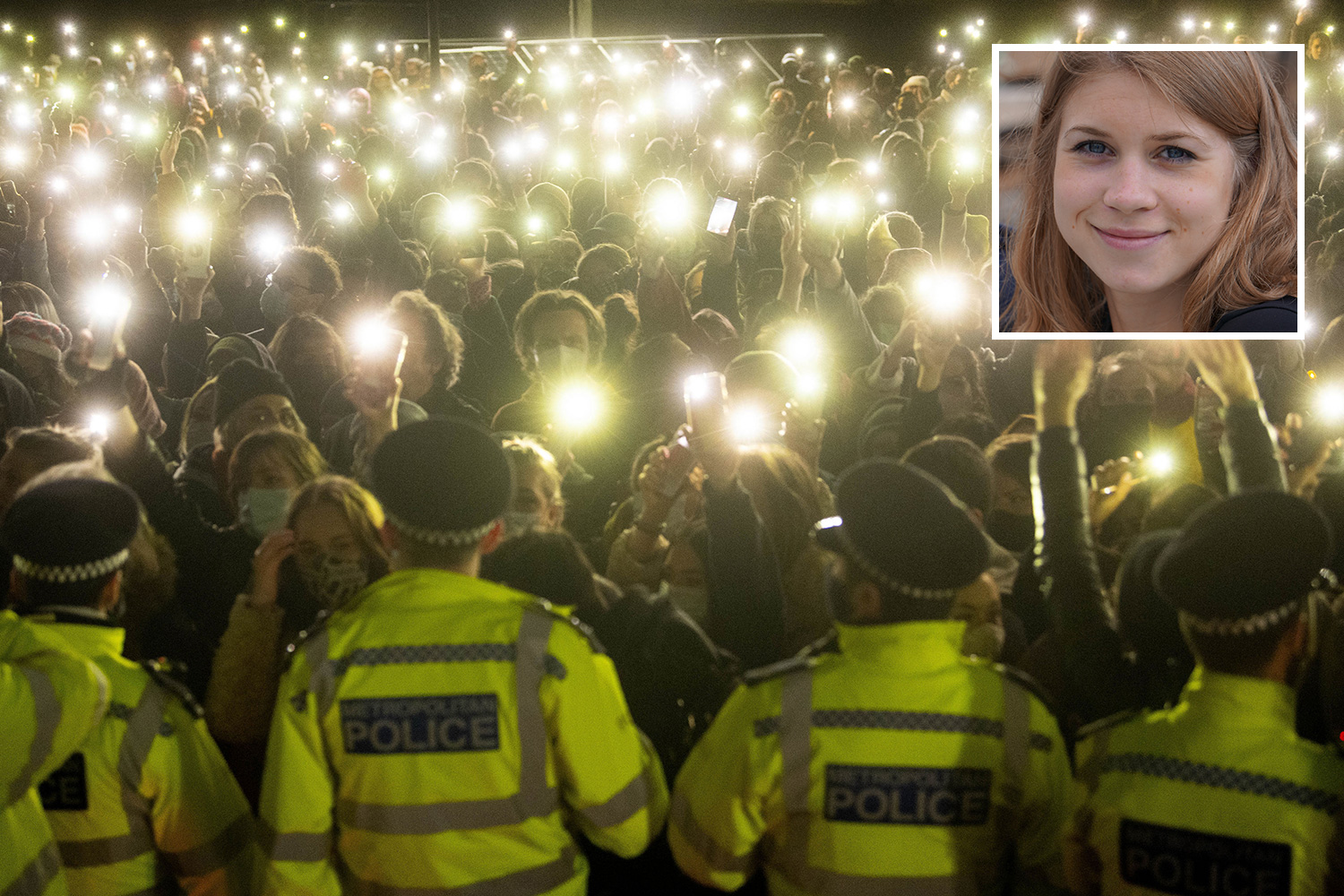 "He will always be a shining light and a brilliant, loving and talented soul.

They added: "Our family will always carry that truth forward.

"Our wish is that the rest of the world does as well.

"We are now going to try to make sense of our immeasurable loss privately.

"We will not be making any more statements."

At the time of the actor's passing, he was just a month shy of his 21st birthday.

A week later on Wednesday, June 13, 2018, Jackson was laid to rest in a private funeral service.

Four years after his death, his mum Jodi posted a moving tribute on Instagram saying: "You are so missed. You are so loved.