But who was he? Here’s what we know. 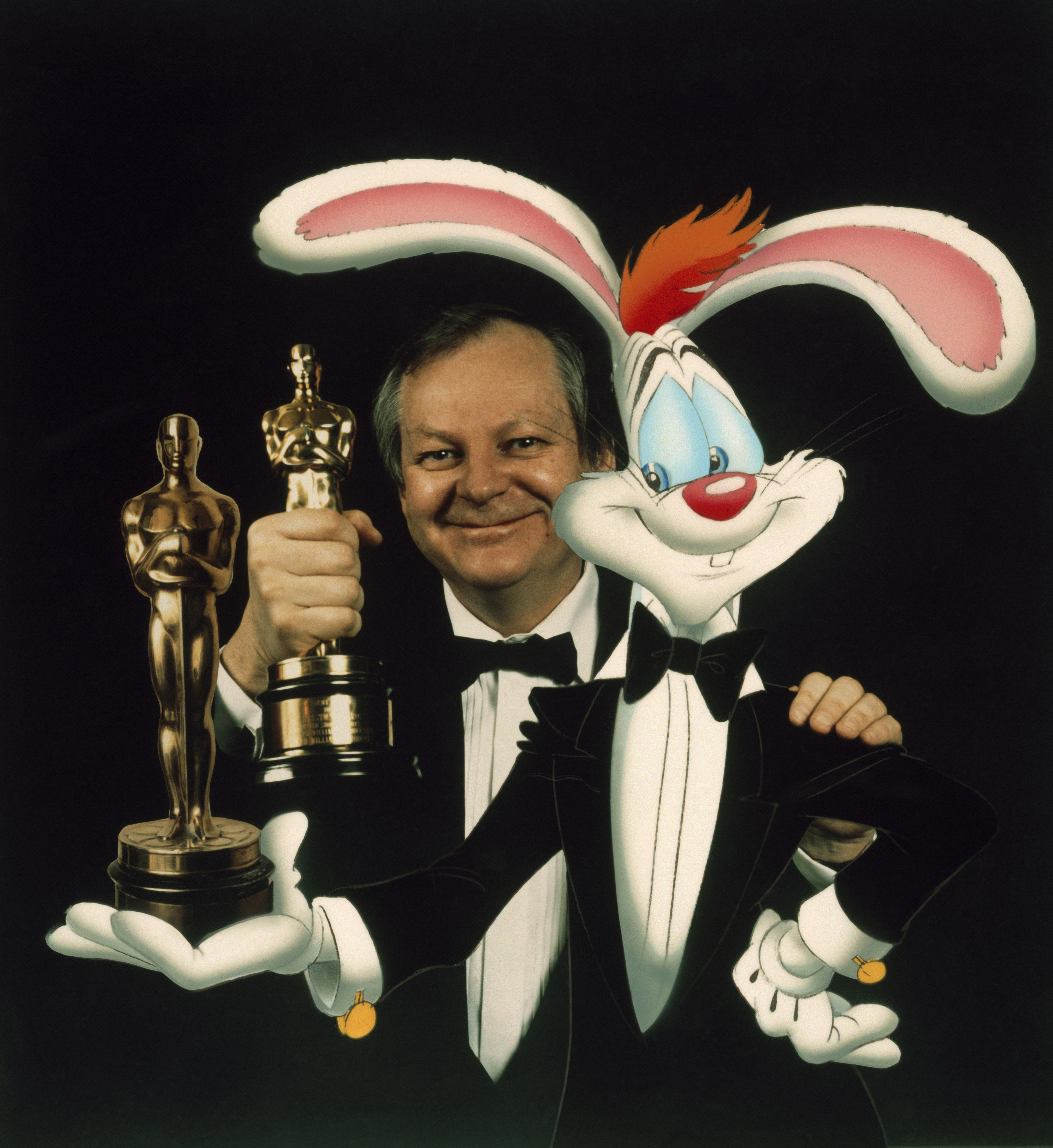 Who was Richard Williams?

Richard Williams was born in Toronto, Canada in 1942.

He died at his home in Bristol on Friday, August 16, his family announced.

Williams was famous for directing the 1988 blockbuster Who Framed Roger Rabbit? – and creating beloved characters including Roger and Jessica Rabbit.

The live-action animated film starring Bob Hoskins, saw Williams win a Bafta as well as two Oscars for his work.

His first film, The Little Island, was released in 1958 and scooped a Bafta, and his animated adaptation of Charles Dickens’ A Christmas Carol in 1971 saw him take home his first Oscar.

During his lengthy career, Williams also wrote a how-to book called The Animator’s Survival Kit and was animating and writing until the day he died. 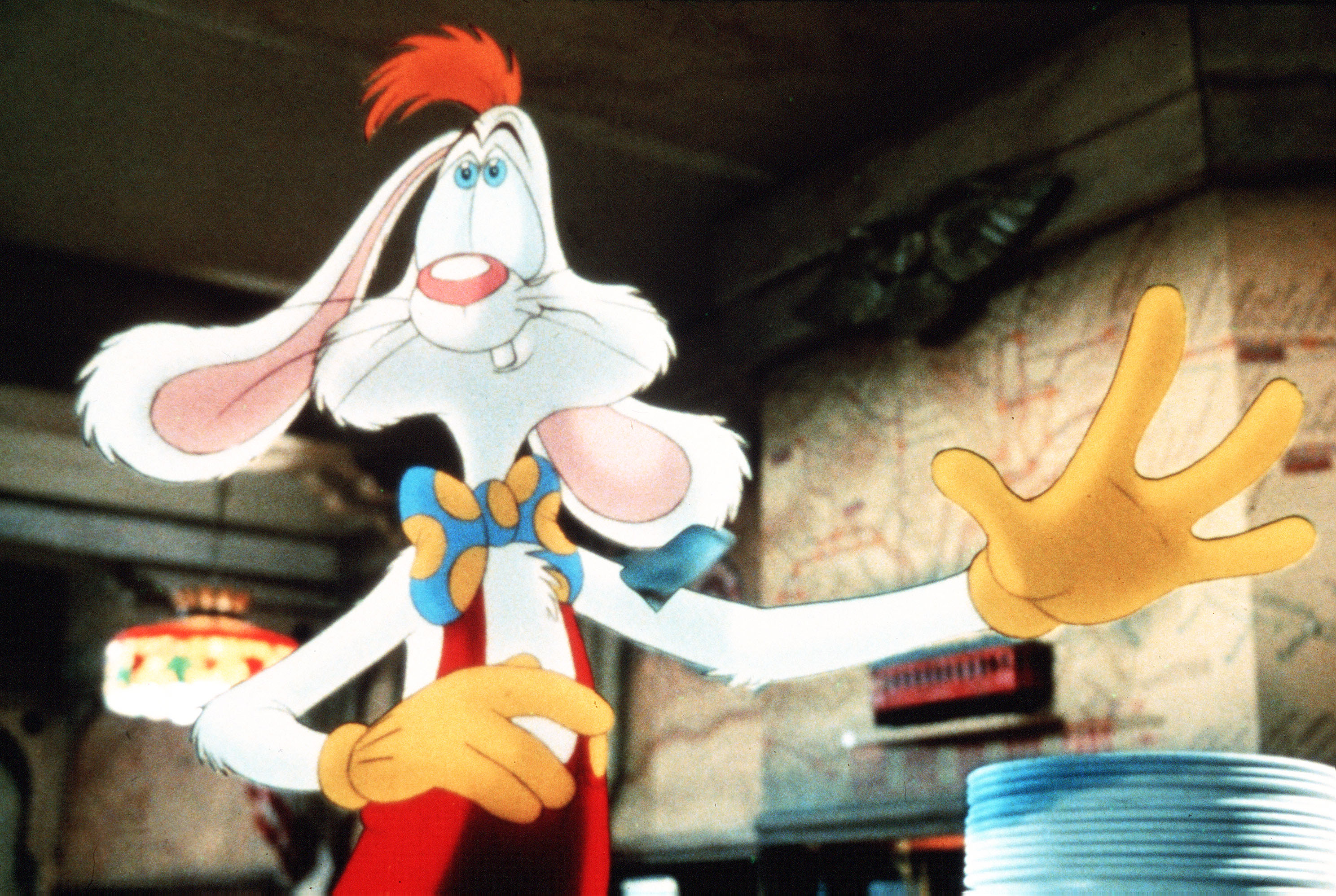 How did he get into animation?

In a previous interview, he credited film Snow White for having a “tremendous impression” on him.

He saw the film when he was only five.

In 2008 he told the BBC: “I always wanted, when I was a kid, to get to Disney. I was a clever little fellow so I took my drawings and I eventually got in.

“They did a story on me, and I was in there for two days, which you can imagine what it was like for a kid.”

Who have left tributes?

Clay Kaytis, director of The Angry Birds and a Disney employee of 19 years, said: “RIP Richard Williams. His impact on the art and industry of animation is unfathomable.”

Connor Ratliff, who starred in Orange is the New Black, said: “If you like animation or filmmaking, do yourself a favor when you have some spare time: go to YouTube and fall down the Richard Williams animation rabbit hole. There is so much there to enjoy & appreciate.”

Many on Twitter praised him and credited Williams for inspiring them to get into animation.