HE was the nightclub owner and bodyguard who stormed to victory with Jayne Middlemiss in the first-ever series of Love Island.

Fran Cosgrave became a fan favourite on the original run of the ITV show in 2005, beating off the likes of Calum Best and former Hollyoaks star Paul Danan to win the series. 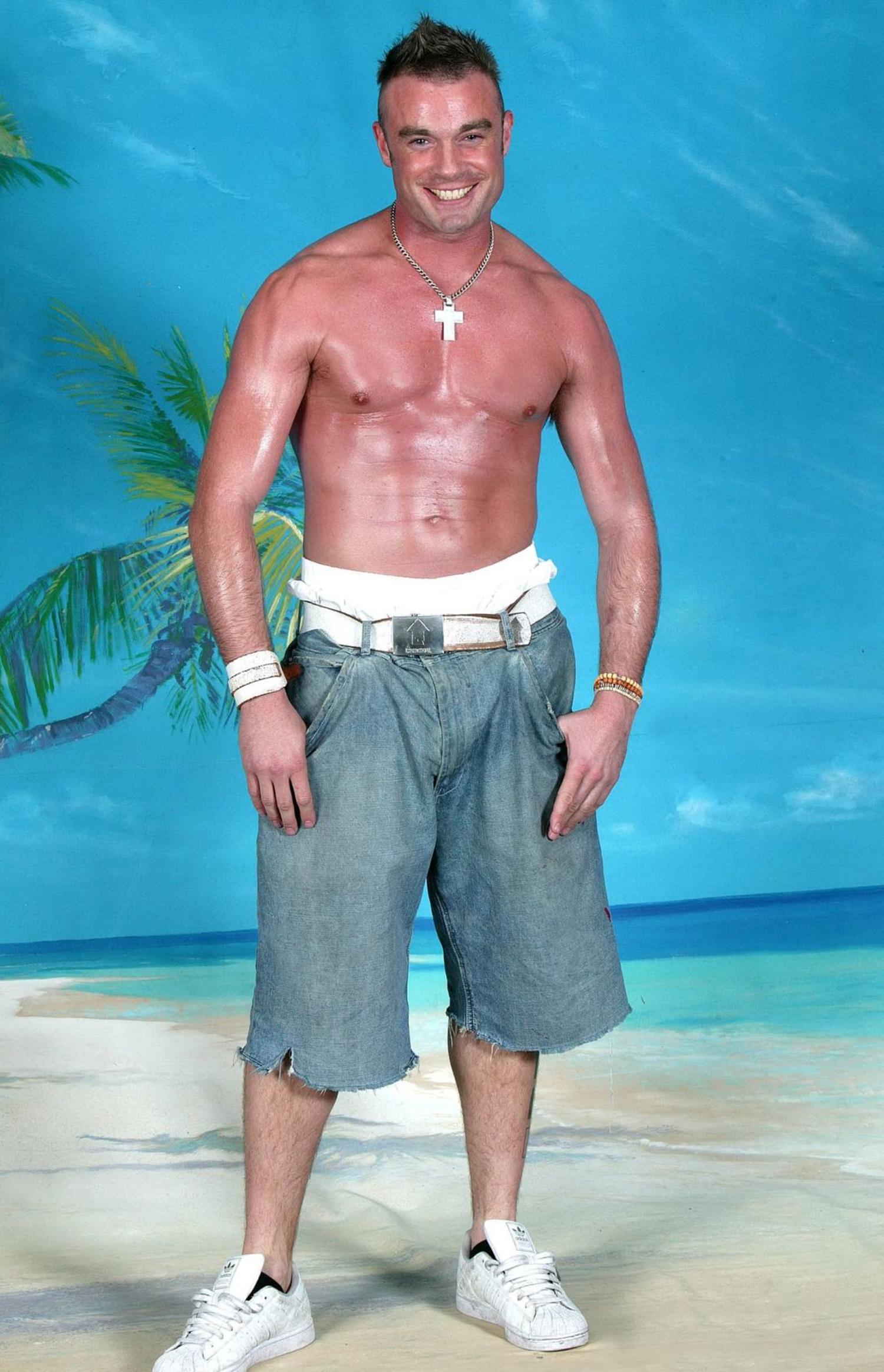 Who is Fran Cosgrave?

Before the show, the now 41-year-old Irishman was best known as the hunky security guard for Westlife, who had a relationship with Atomic Kitten's Natasha Hamilton.

During the celebrity version of Love Island, Fran stayed away from most of the drama but entertained audiences with his easy-going nature.

He became firm friends with Calum Best and Paul Danan, and at the end of the series host Patrick Kielty revealed he was the public's favourite alongside Jayne Middlemiss.

What has Fran done since Love Island?

A year after his win, he appeared on the ITV2 show Calum, Fran and Dangerous Danan, which showed him and his two Love Island pals travel from Texas to Los Angeles on Route 66.

He also made appearances on Loose Women and Celebrity Daredevils and even published an autobiography called Reality Check.

Now, Fran has made the switch from TV to music and is a producer and DJ for house scene trio the Futuristic Polar Bears.

He founded the group and they've been on several tours playing gigs and making appearances at nightclubs all over the world.

Fran also seems to be a keen gym-goer, snapping topless selfies on Twitter and is also a dad to his teenage son Josh.

He also has a daughter Patience Elisabeth with Elle Crawforth, and a younger son.

We've also revealed what his fellow winner Jayne is up to now as the new series of Love Island comes to an end.