ACTOR Bob Odenkirk is said to have collapsed on the set of Better Call Saul and was rushed to hospital.

The popular spin-off show from Breaking Bad is currently filming its sixth and final series. 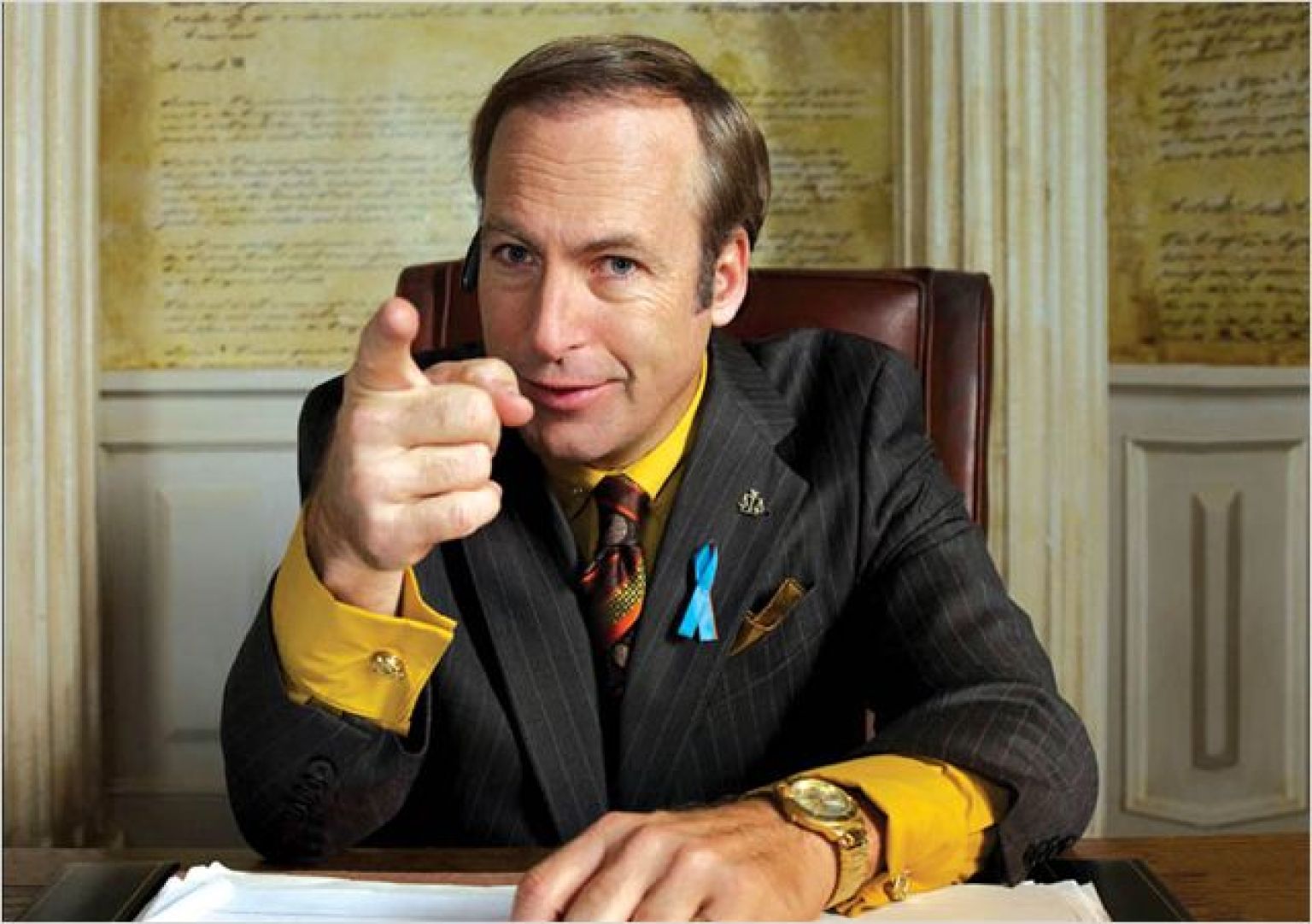 Why did Bob Odenkirk collapse?

Odenkirk, 58, reportedly collapsed at the Sony lot while filming the final series of Better Call Saul.

Production sources told TMZ that the cast and crew were shooting on the Sony lot in Culver City, California, on July 27, 2021, when the incident happened.

Quickly after Bob went down, he was surrounded by crew members who called an ambulance to get the star help.

Additionally, law enforcement told the outlet they received a call to the studio lot at 11.34am (local time) for a medical emergency.

The news was later confirmed by trade bible Variety.

What is Bob Odenkirk's current condition?

Odenkirk’s current condition or what caused his collapse is not yet known.

He is reportedly still receiving medical care following the incident.

It's not clear if Bob was conscious when he was transported to the hospital, though a source close to the actor told TMZ he is still in the hospital under the care of doctors.

According to TMZ, there have been no updates on if Bob’s medical situation will delay the show’s production schedule.

Shortly after news broke of Bob's hospitalization, fans rushed to Twitter to wish the actor well.

One fan wrote: "hope Bob Odenkirk will be ok."

A third chimed in: "My thoughts and prayers with Bob Odenkirk after hearing he collapsed on set." 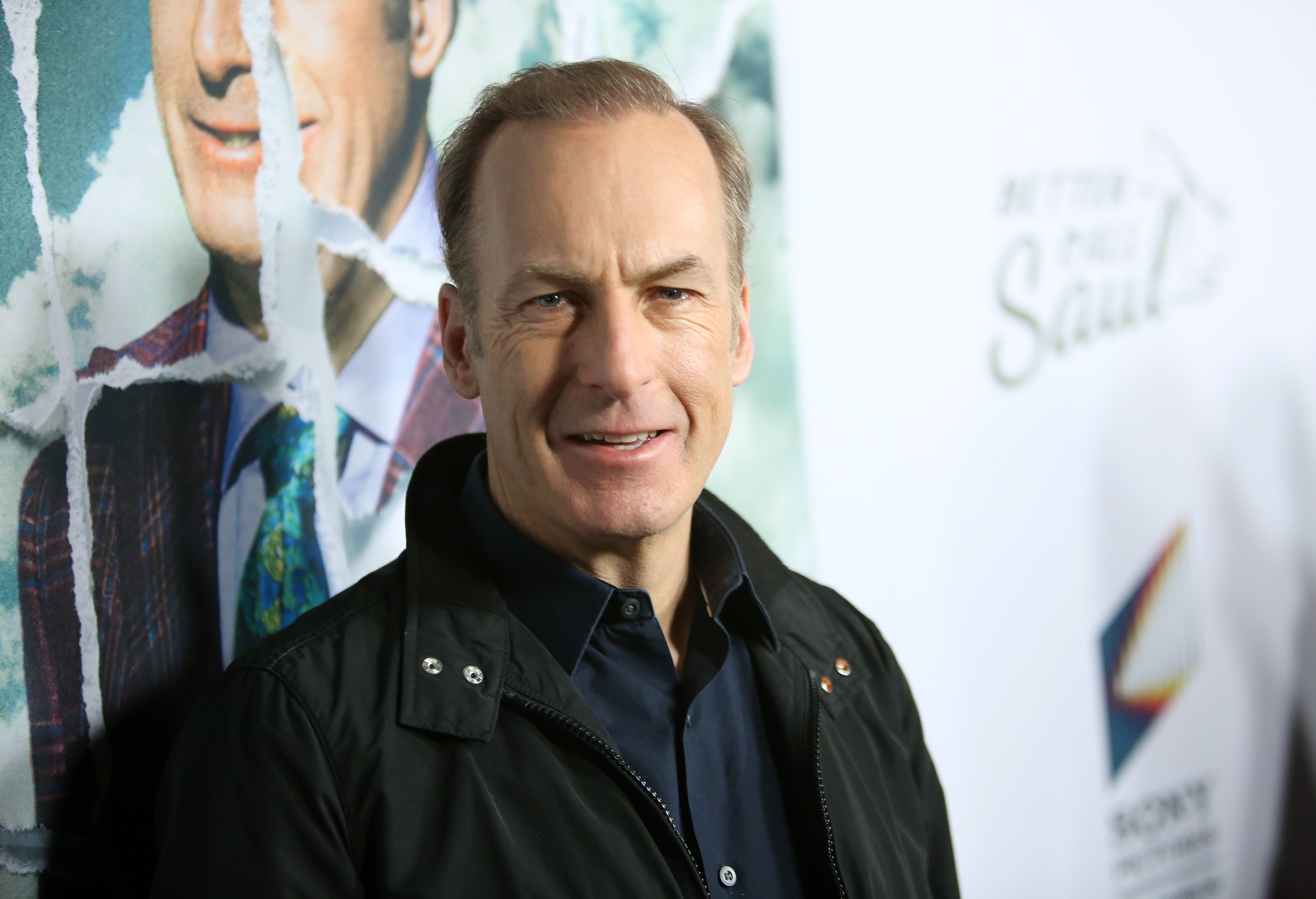 Who is Bob Odenkirk?

He is one of seven siblings born to his parents William and Barbara Odenkirk.

In addition to his role on the AMC shows, Bob starred in and co-created the HBO sketch comedy series Mr Show with Bob and David.

He has also acted in the high profile films Nebraska, Fargo, The Post, Incredibles 2, Little Women and Nobody.

Odenkirk recently starred in the action movie Nobody.

What is Better Call Saul?

Better Call Saul is a popular crime drama series which first aired on the AMC network on February 8, 2015.

The show, which is a spin-off from the hit drama Breaking Bad, sees Odenkirk’s character Jimmy McGill turn from a lawyer and con-man into a greedy criminal defense attorney known as Saul Goodman.

The show is currently filming its sixth and final series, with the 13-part series due to air in 2022.

The show has been critically acclaimed receiving numerous nominations for awards, including four Golden Globes.