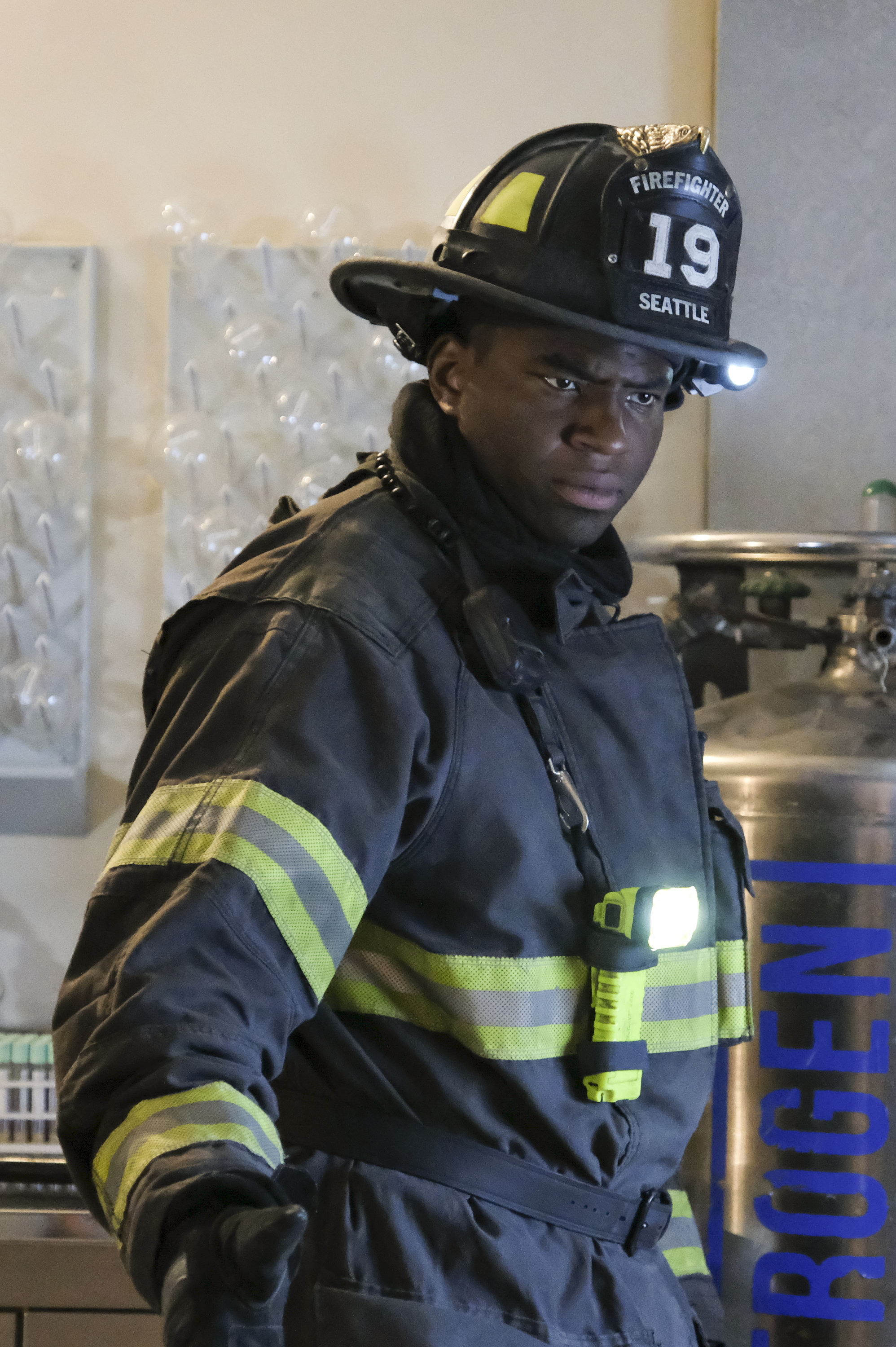 Why did Station 19 kill off Dean Miller?

Dean was killed off the show after actor Okieriete Onaodowan asked to leave Station 19, feeling it was time to "move on".

In last night's (November 11, 2021) episode, Dean was debating taking a job offer to move to Oakland.

The opportunity would have allowed him to expand Crisis One, the program he created to send non-violent first responders — instead of police officers — to intervene in non-violent emergencies.

But before he could make a decision, Station 19 was called to help after a gas line explosion blew up several houses on a street.

As they went door to door evacuating residents, another house exploded, and Dean was found lying on the ground, having been thrown by the blast.

Ben tried to resuscitate him in the ambulance as it headed to Seattle Grace Hospital, but the episode ended with Dean flatlining.

The story then continued on Grey’s Anatomy, with Dean’s body arriving in the ambulance, with Ben having stopped the chest compressions.

Who plays Dean Miller in Station 19?

In a statement about his departure, he said: “It’s been a pleasure being Dean. I have Shonda Rhimes, Stacy McKee, Krista Vernoff, Paris Barclay and ABC to thank for allowing me to bring him to life.

"I am grateful I got to work with the most loving, kind and dedicated crew in network TV.

"And most importantly, thanks to the fans for showing Dean so much love. I hope he has inspired you to change your world for the better. Be the change!”

An experienced stage actor before he joined Station 19, Okieriete played the dual roles of Hercules Mulligan and James Madison in the original cast of Hamilton.

When is Station 19 back on TV?

You can watch Station 19 every Thursday night.

It airs from 8pm ET on ABC.

You can also stream episodes on Hulu.