EXCLUSIVE: The life of the world’s oldest marathon runner, Fauja Singh, will be the subject of a biopic from a trio of established Indian creatives.

Omung Kumar B is directing the project, titled Fauja, and will produce alongside Kunal Shivdasani of Aleya Motion Magic, whose credits include the 2008 thriller Hijack, and Raaj Shaandilya, who previously wrote Bhoomi for Kumar B and also wrote and directed the 2019 Hindi comedy Dream Girl. 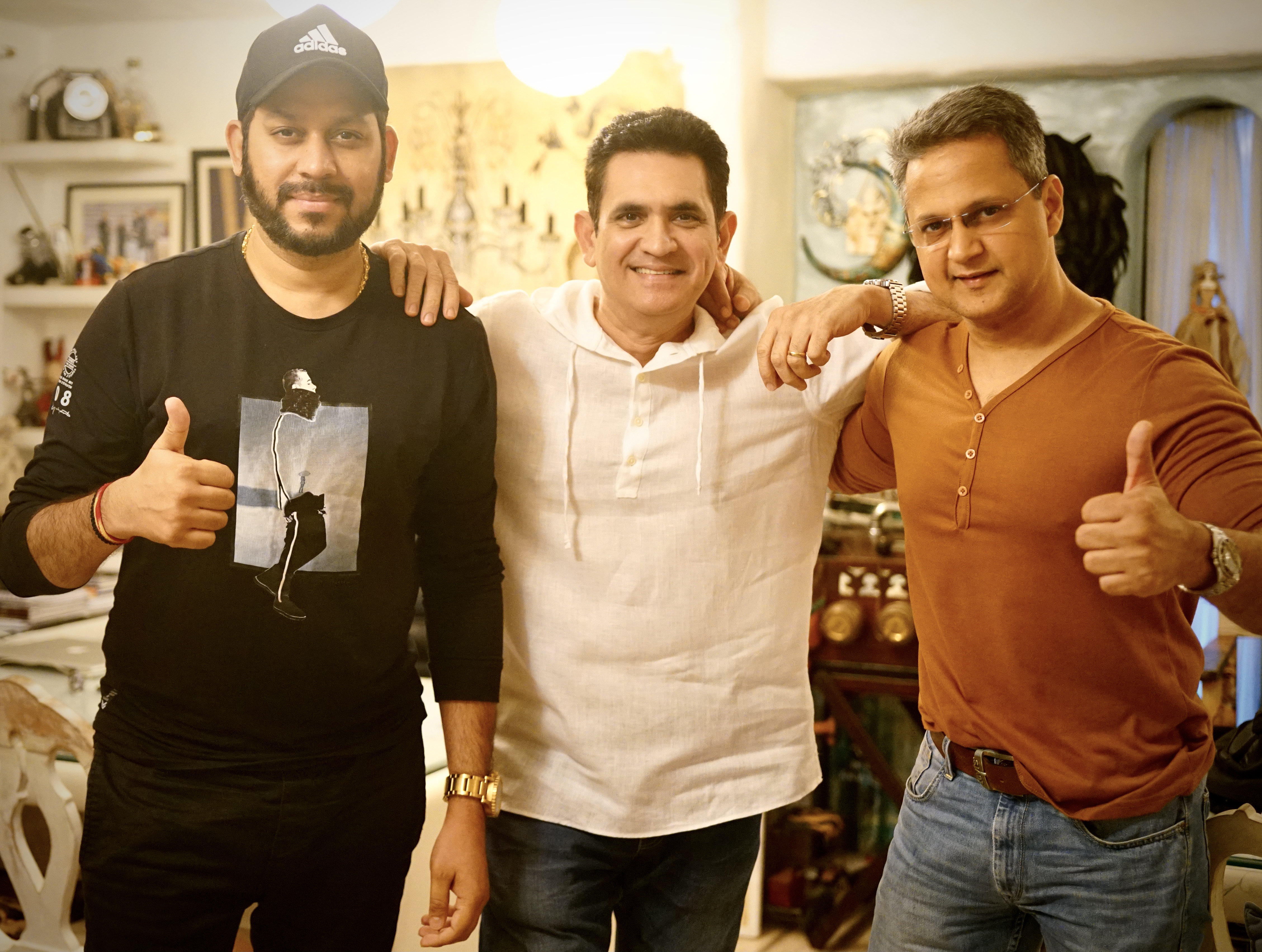 Fauja will chronicle how 108-year-old Fauja Singh, better known as the ‘Sikh Superman’, stunned the world by shattering a number of records in multiple age brackets as a marathon runner. Singh has completed the London marathon six times after making his debut there in 2000 at the age of 89, and has since finished marathons in Toronto, New York and more cities.

The screenplay is being adapted from the book Turbaned Tornado written by Khushwant Singh and published by Rupa Publications. Vipul Mehta is penning the script, his credits include Gujarati blockbuster Chal Jivi.

“The story of Fauja Singh depicts the insurmountable odds stacked against him and what sheer power of will can make of someone who is challenged medically, by age and by society,” commented.

“It is a beautiful story about a man whose life takes him on an epic journey making him a world icon as he discovers his passion for running marathons; eventually that guided him to make an impact on the world by bringing about a change to humanity,” added producer Kunal Shivdasani. “Omung is a dear friend and we share the same vision for the film, he has helmed Sarbjit and Mary Kom – two of the best and most successful biopics in the country and so having him chair the director’s role for this film was a unanimous decision. We are very excited to offer this story to viewers, who have been deprived of cinema as we know it for quite some time. Our film intends to make the amazing journey of Fauja Singh personal to everyone watching it.”

“Fauja Singh is the real king and we are all honoured to present his story in the form of a cinematic experience for the Indian diaspora world over. This story takes us on a journey through time and makes the realization of what our grandparents have been through hit home. It is a film that promises an instant connect,” said Raaj Shaandilyaa.