Yellowstone viewers will remember Christina (played by Katherine Cunningham) was Jamie Dutton’s (Wes Bentley) girlfriend in the hit Western. She was actually part of a huge cliffhanger when it was revealed she was pregnant at the end of season two. However, she did not return for the third outing – so what happened to her and why did the actor leave?

What happened to Christina in Yellowstone?

Christina first appeared in season one episode six of Yellowstone when she was hired as Jamie’s campaign manager.

Fans will remember this was when he was taking part in the race to become the new Montana Attorney General.

However, things soon switched from professional to personal between the pair as they started dating.

Their relationship did sour and they decided to part ways but not before Christina had a huge revelation. 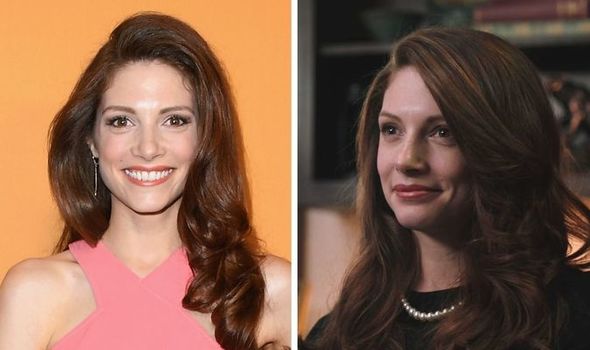 We will use your email address only for sending you newsletters. Please see our Privacy Notice for details of your data protection rights. Kevin Costner salary: How much is Kevin Costner paid for Yellowstone?

In the season two finale, she called and told Jamie she was pregnant, giving him the option to stay with the Dutton family or start a new one with her.

Fans were expecting the storyline to be resolved in the third season of the show.

However, this did not happen as Christina was conspicuously absent and not mentioned at all by Jamie.

As a result, viewers were left wondering what happened to her character and Jamie’s baby. 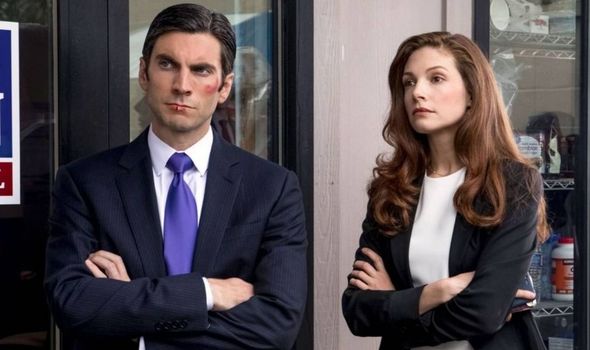 The simple answer is it is not really clear where Christina went in the show as it has not been addressed in the story or by the creator.

However, some fans have interpreted what might have happened to explain her exit.

Posting on Reddit, Fenbaldwin theorised: “Christina hates the Duttons. She wants NOTHING to do with that family.

“She gave Jamie an ultimatum. He either leaves the Duttons for good or he would never know his own child. 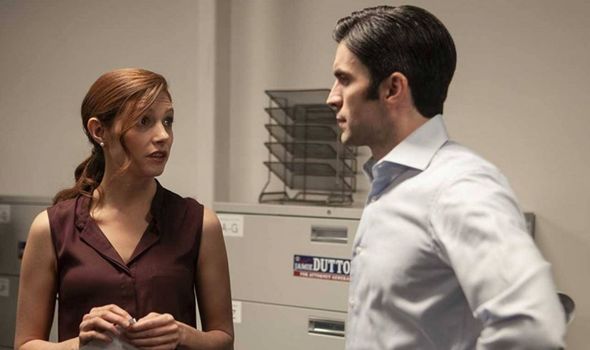 “Jamie chose the Duttons so now Christina and the baby are gone from his life forever.”

Actor Katherine Cunningham may have also left for another reason but she has not revealed why.

The star did post about the show on her Instagram earlier this year, urging fans to catch up on season one of the series.

She wrote: “I have so much gratitude for this show. If you’ve not seen it yet, you’re missing out.”

However, she did not open up about whether she will ever be coming back to Yellowstone. 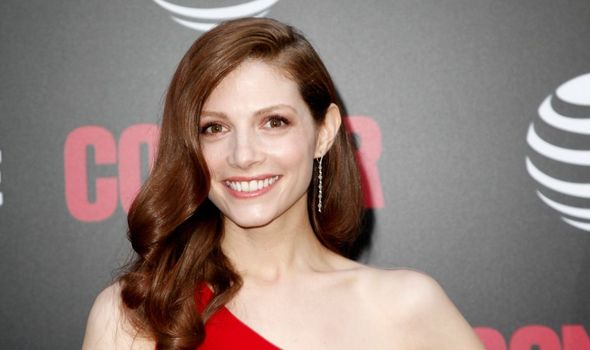 Yellowstone has now finished filming its fourth season and will be returning in 2021 so viewers will just have to wait and see.

Since leaving the show, Cunningham has gone on to guest star in Grey’s Anatomy as Ashley.

She also reprised her role in the series Condor as Kathy Hale earlier in 2020.

Fans can keep up to date with her latest news on her Instagram page KatherineMCunningham.

Yellowstone season 4 will be released in June 2021.