Rebekah Vardy was left “devastated” when a judge ruled in Coleen Rooney’s favour during their blockbuster Wagatha Christie libel case. The 40-year-old’s explosive interview about the verdict is set to be aired on TalkTV on Wednesday night. In a clip from the interview, Rebekah fumes at Kate McCann for quizzing her about feeling “let down” by her agent.

“It’s not a conversation that I’d want to talk about just purely because I’m so conscious about her mental well-being and how it’s affected her as well.”

Kate probed further: “So you don’t feel let down by her?” 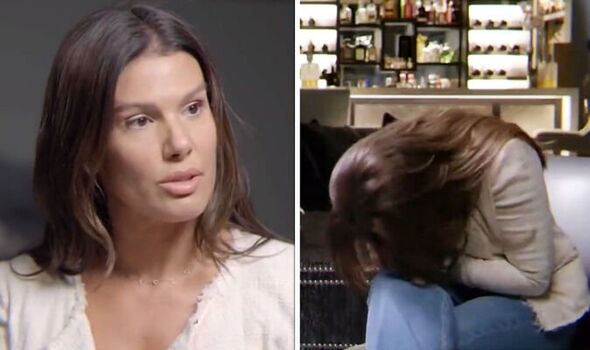 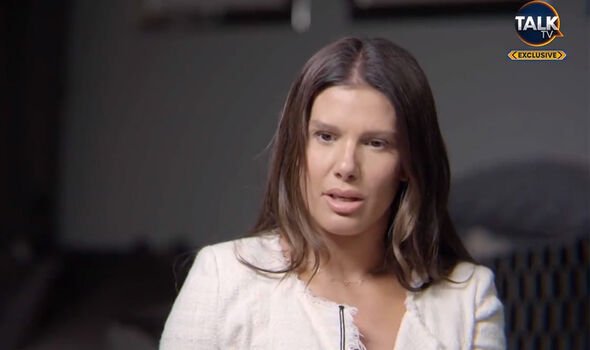 However, a stunned Rebekah replied: “Oh come on, you can’t ask me that.”

The mother-of-two turned to someone off camera and asked: “Seriously guys?” 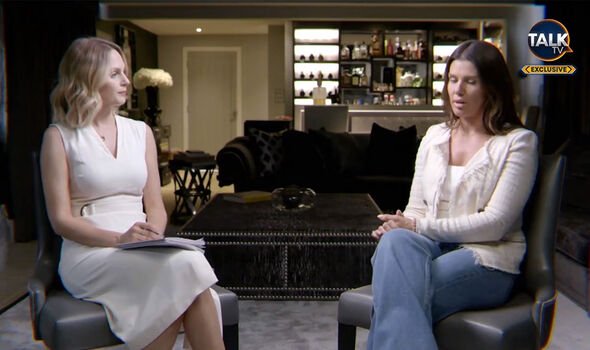 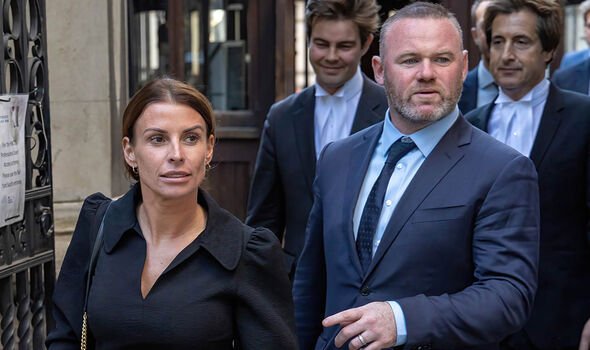 Rebekah has been left with a legal bill of up to £3million after the case against Coleen was dismissed.

Another clip from the TalkTV interview showed Rebekah breaking down in tears over the recent trial.

“I will say that until I am blue in the face, I did not do it,” Rebekah told Kate.

The footballer’s wife put her head in her hands as she continued to cry over the case.

The interview comes days after Rebekah insisted the judge was “wrong” with their verdict on social media.

She penned in light of her followers: “I am extremely sad and disappointed at the decision that the Judge has reached.

“It is not the result that I had expected, nor believe was just. I brought this action to vindicate my reputation and am devastated by the judge’s finding.”

In contrast, Coleen’s statement read: “Naturally, I am pleased the judge has found in my favour in her judgement today. It was not a case I ever sought or wanted.”

The mother-of-four claimed she made constant efforts to avoid the need for a public court case but felt she was left with no alternative after her “efforts were knocked back”.

Coleen added: “Finally, I would like to thank all of my legal team, my family and friends and everyone who has supported me – including the public – through this difficult and stressful time.”

Rebekah Vardy: Coleen and me airs on TalkTV tonight at 7pm.