A cold-case task force led by former FBI agents and retired law enforcement officials claims they have finally uncovered the identity of the mysterious Zodiac Killer.

The arch criminal terrorized Northern California in the late 1960s in a series of random murders, but grew in notoriety because of his cryptic notes to authorities and media. He has never been identified by authorities, who only recently cracked the code on one of his letters. 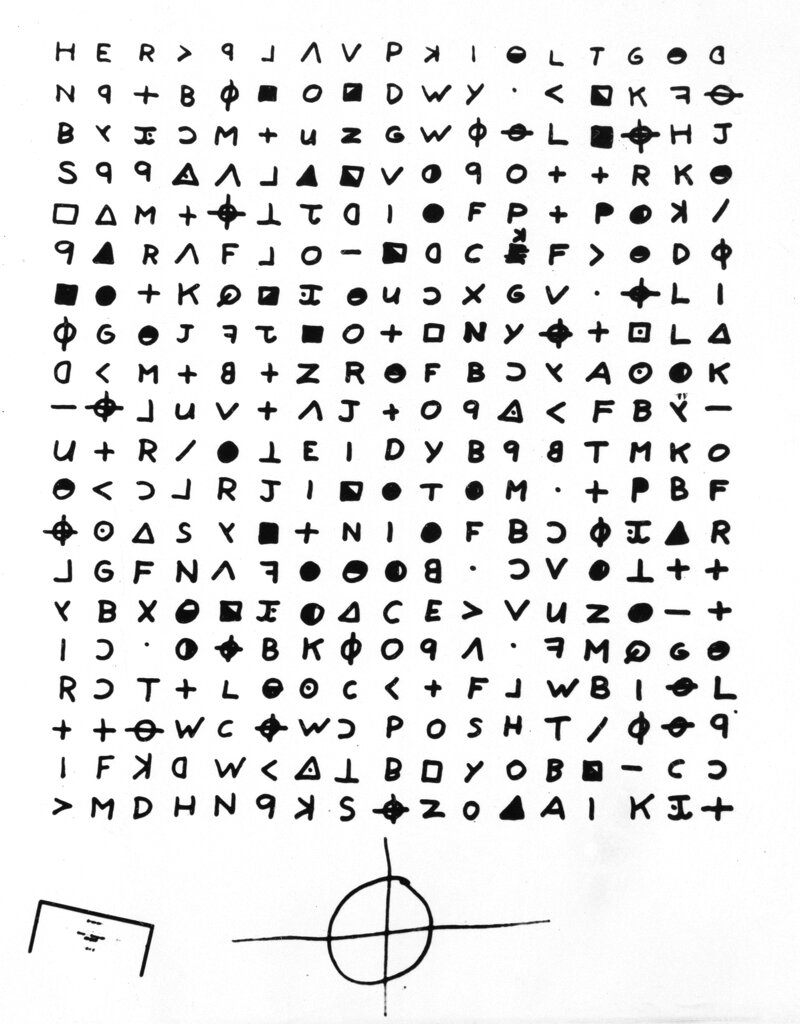 Investigators with the task force known as the Case Breakers told Fox News that the group has identified the killer as Gary Francis Poste, who died in 2018. The Zodiac Killer has been linked to five murders in 1968 and 1969 in the San Francisco area by the FBI. The Case Breakers also tied Poste to a sixth murder in Southern California.

The Zodiac Killer has been a popular culture inspiration in books, music, television,, and films for many years. Beyond examinations of the actual events in the Bay Area, such films as Clint Eastwood’s 1971 Dirty Harry and the TV series American Horror Story have used the character as the basis for their fictional stories.

The Zodiac’s signature move was a series of letters to local Northern California newspapers, threatening more terror if the messages weren’t printed. He has never been identified, and several theories on who the killer was have emerged over the years.

The Case Breakers new claim on the Zodiac Killer identity stems from new forensic evidence in the case. Photos taken from Poste’s darkroom show scars on his forehead that allegedly match scars on a sketch of the Zodiac.

Additionally, the group claims deciphering the coded letters sent by the Zodiac yielded Poste’s name as the killer. In the letters, he claimed to have killed as many as 37 people. The Case Breakers also claimed to have discovered an alternate message based on Poste’s full name.

“So you’ve got to know Gary’s full name in order to decipher these anagrams,” former Army counterintelligence agent Jen Bucholtz said to Fox. “I just don’t think there’s any other way anybody would have figured it out.”

The FBI is not commenting on the Case Breakers contentions and maintains that the Zodiac Killer case is still open. San Francisco police issued a similar comment.